What is phonics? (UK)

Phonics is a method of learning to read. Phonics works by breaking each word up into it’s individual sounds before blending those sounds back together to make the word.  Children learn to 'decode' words by breaking it down into sounds rather than having to memorise 1,000's of words individually. Research has shown that phonics, when taught correctly, can be the most effective way of teaching children to learn to read. Sounds are taught from easiest to hardest: starting with single letter sounds and then moving on to two letters making a sound and then three and so on. Learning phonics and learning to read is one of the most important stepping stones in early education as it gives your child the skills they need to move forward in every subject, you simply cannot progress without it.

All over the UK (and now in some primary schools in New Zealand and Australia), schools are using phonics as their preferred method of learning to read. Phonics was first introduced in the UK in 2012 and since then has had great results. Unlike learning words by sight and shape, phonics has provided students with the ability to learn a skill that enables them to work out how to read almost any word in the English language.

To start to understand phonics terminology its important to understand the difference between sounds that are said and sounds that are written. A sounds that is written is called a grapheme and a sound that is said is called a phoneme. Phoneme and grapheme recognition come hand in hand as your child starts to learn phonics they will make an association between the two. For example when you write the letter ‘a’ this is a grapheme, it makes the short ‘a’ sound (like in ‘ant’), but when the short ‘a’ is said this is the phoneme.

The sound that most children struggle to spot the most when breaking down words into its individual sounds is the 'split digraph'. Like a normal digraph, this is when two letters work together to make one sound, however with a split digraph, they are separated and have a letter in the middle. 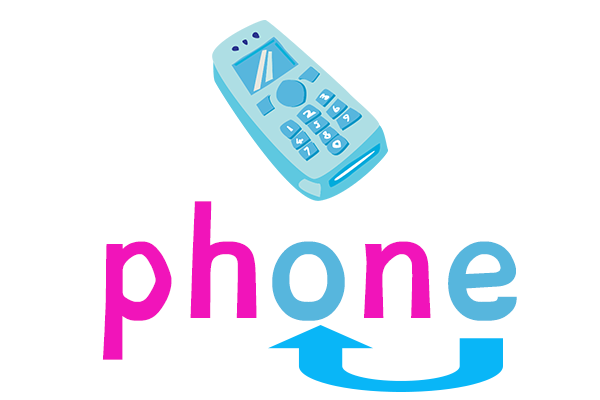 Below is a little phonics codebreaker to help you remember the terminology.

Phoneme - a sound as it is said

Grapheme - a sound that is written

Digraph- two letters that work together to make the same sound

Trigraph - Three letters that work together to make the same sound

Split digraph - Two letters that work together to make the same sound, separated by another letter

If you are unsure of letter sounds, download Read with Phonics Parent Guide

What is the Phonics Screening Check?

The Phonics Screening check is a compulsory assessment that all children in the UK take at the end of Year 1. It is designed to make sure students have developed phonic decoding skills to an appropriate standard. It was first introduced in 2012 and has shown promising results in raising attainment in literacy and reading.

The Phonics Screening check is made of up of 40 words, 20 ‘real words’ and 20 ‘pseudo words’. Each child reads the words and the teacher observes. 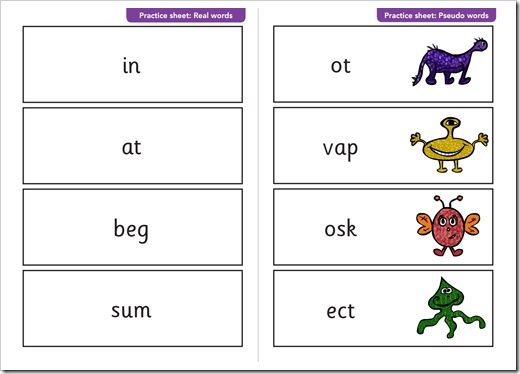 The question is, how important is the screening check to the child?

It can benefit the child by giving them a solid foundation of which to progress through school. If they have passed the screening it means they have phonic decoding skills that they can use to decode most words.

The importance of the check should be to make sure that a child is ready to progress into Year 2. The simple fact is, if a child can read, passing the check is easy.

Phonics in the USA

In America, phonics is taught a little differently to the United Kingdom, New Zealand and Australia.

Below are some of the key differences:

Short and Long Vowels: When a vowel (a,e,i,o,u) is followed by one consonant, that vowel is usually short for example ‘e’ makes the ‘e’ sound in ‘get’.

A vowel is long when it says its own name. When a single vowel is at the end of a word or syllable, it usually makes the long vowel sound, as in ‘go’ and ‘paper’.

Silent ‘e’: When ‘e’ is the last letter in a word and there is only one other vowel in that word, the first vowel usually says its own alphabet name and the ‘e’ is silent, like in ‘cake’.

Consonant blends are groups of two or three consonants whose individual sounds can be heard as they blend together.

Phonics in Australia is taught much the same as in United Kingdom. The terminology and methods of teaching mirror that of synthetic phonics programs taught in the UK.

Over the past decade, New Zealand’s educational system has favoured the whole language approach to reading. This teaches children to learn new words based on context: for example, by encouraging them to guess a word in the book they’re reading based on the story, pictures, or words around it.

With a whole reading approach, children don’t learn to break down sounds individually, but to take words at face value and associate them with prior knowledge. If a child sees the word ‘dog’ written enough times with a picture of a dog he or she will then associate that word, in it’s entirety, with the idea of a dog.

But phonics is making a come back! More teachers are using phonics as a way to learn to read instead of a whole reading approach, as used by teachers in the UK and Australia. 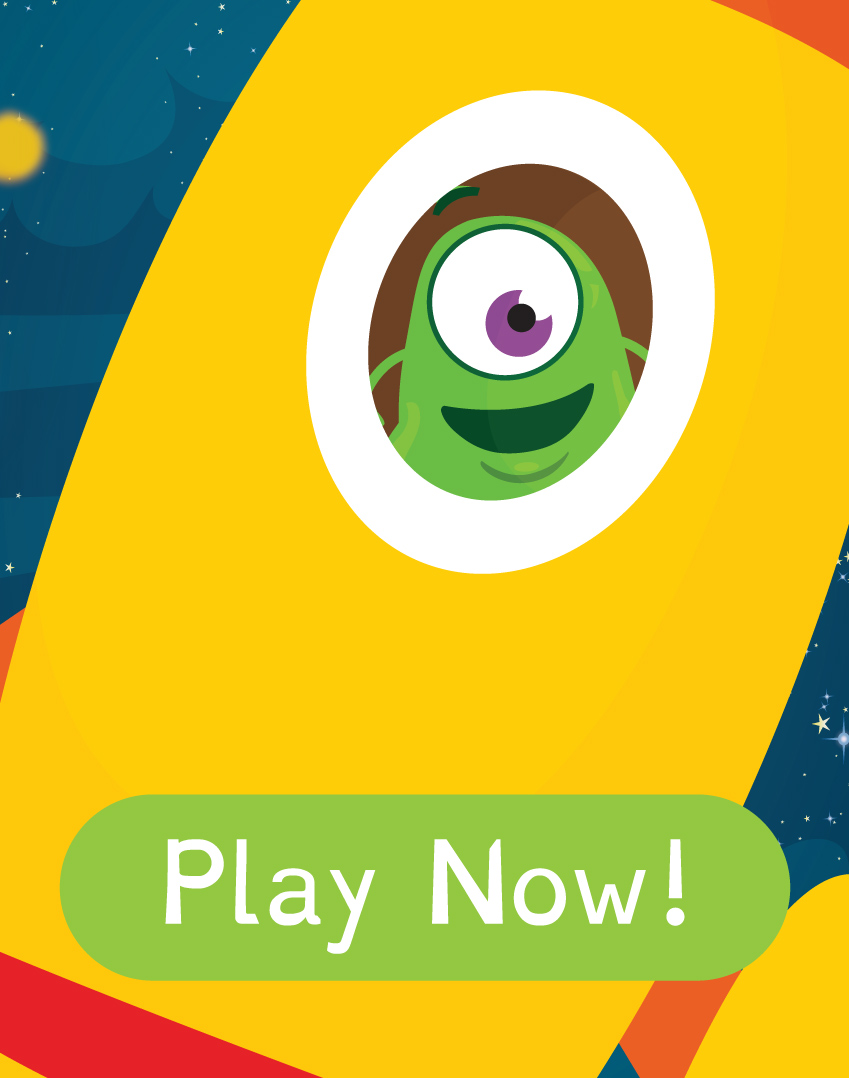 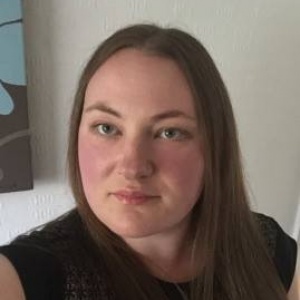 "Leo and I both love this App! From Leo’s point of view it’s a fun game to play that connects to the work he is doing in school and as a parent it’s a fun educational game with a purpose that I don’t mind him playing as he is learning without even realising it! It’s a game that he can continue to play and re-visit as he continues his phonics and reading, both in school and at home, which I’m certain will help give him that all important extra edge." 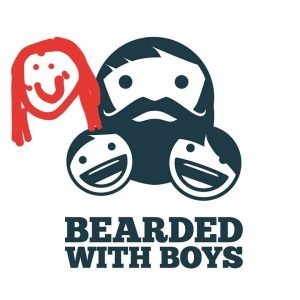 "With all the negative focus on children using devices, apps like this one show the benefits of technology. My son really enjoys this app and asks to play it on a regular basis. It has definitely helped him improve his sounds and with learning to read." 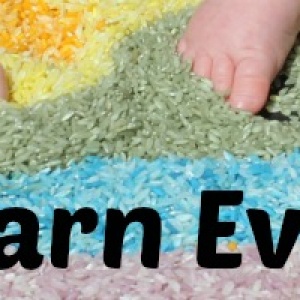 "She's finding it easy to use and navigate through the different levels in order to play the little games for the different phonics sounds."